As we age, we find that some things we were taught, or assumed, or had crammed down our throats, simply no longer speak to our experience. The wearing of gloves to church, from my childhood, really doesn’t apply to the Me of today. One of those change-y things is swearing. You know, cussin’.

I was raised as a good Christian girl: church three times a week, choir practice, nursery duty, Sunday School, Bible School, church camp. It was my parents’ idea, trust me. But I bought into it, especially the music parts.

[I raised my children that way, as well, much to their continued chagrin. I MADE them go to CAAAAMP! We said prayers every night! Oh, the torture! Oh, the pain! It was worse than eating vegetables!]

Then, my marriage, which had always been difficult, went very, very south. It was the kind of religious experience that could be described by metaphors like “being in the desert,” “walking in darkness,” “the valley of the shadow,” or “like hell.”

What I realized, finally, was that my Good Christian life was like hell, hell on earth. I came to see life as a cosmic continuum, and that hell could actually be a place to be, metaphorically speaking, right here, right now. Not blaming anyone, just telling how it felt.

After I separated from Husband #1, I met The Leprechaun. My Leprechaun is a short guy, short of stature and temper, and he cusses more and better than anyone else I know personally. I swear to you, everything is “damned,” and/or a “son of a bitch.” But he is also kind, supportive and likes hanging out with me.

When I was a kid, cussing was an excuse for the parents to wash your mouth out with soap. I don’t really remember that occurring too often, but my brother, Freddie, got the soap sandwich at least once. As an adult, I had sort of loosened up on the language restrictions, though, led probably by my children and working in a school for kids with behavior issues. We had some very creative cussers in that school. The kids cussed some, too.

It’s kind of interesting how language unites and divides us. When I was a kid, uses of language could make a person sound crude, uneducated, brutish, refined, snooty, and so on, and we judged and were judged according to how we spoke, perhaps more than appearance. (This was a LLLLLONGGG time ago, okay?) We still make judgments and assumptions, based on accent. Southern drawl? Redneck, or maybe charmer, depending on your experience. Foreign accent? Uncomfortably for this PC girl, often a source of amusement.

Anyway, these days, it seems like language that used to make me blush is so commonly used (pun!) that I hardly notice.

There’s a song, by Samuel Barber, The Secrets of the Old, based on poetry by W. B. Yeats, with this:

…Madge tells me what I dared not think
When my blood was strong,
And what had drowned a lover once
Sounds like an old song….

There’s a lot of profane language that still repels me. I don’t like using such words, but I may use them if the occasion calls for it. However, I believe it is cleverer to find other ways of expressing one’s feelings, if possible. But, it is work. Satire, anyone? Sarcasm? Irony?

Many cultures tell us of the light and dark sides we all possess. Somehow, I thought that, if we were “good,” we could be all light inside, and maybe we can, but not without a lot of inner house cleaning. In the meantime, does it really do any good to believe that, if we occasionally give into “the dark side,” that God (or The Universe, or the FSM) won’t understand and love us anyway? If we accept our own “confoibles” (*more on this word at another time*), it makes it easier to accept the confoibles of others and makes for a more peaceful coexistence.

If you hear me swear occasionally, relax! Nobody’s perfect! 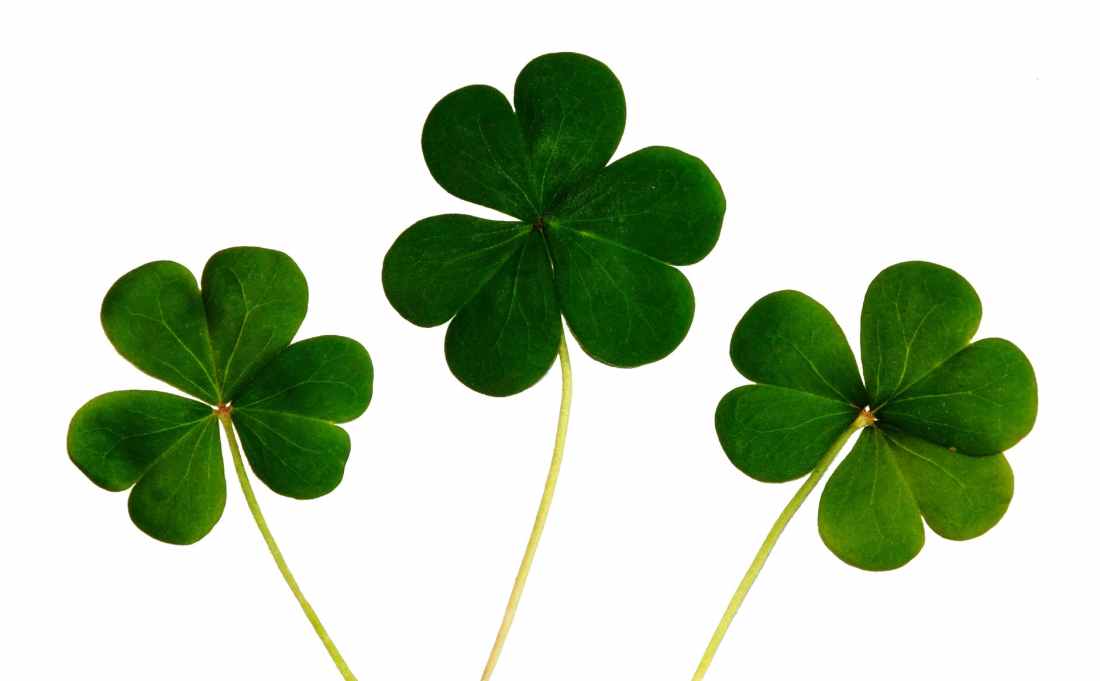 I am married to a Leprechaun. What is a Leprechaun, you may ask? According to that great source of knowledge, Wikipedia, a leprechaun is “a type of fairy of the Aos Sí in Irish folklore.” Well, the Leprechaun I married is no fairy, so to speak, but he is short and loves to make mischief, as the article goes on to say. Read the article here.

I originally started to call my husband a Leprechaun because he is undertall, and is definitely some sort of Gaelic/Celtic/Anglo/Scotch-Irish heritage. So, the epithet stuck. Like, for 19 years. (Must be true, right?)

In my past life, I was involved in the production of Readers Theatre for Westport Center for the Arts in KCMO. One of our endeavors was the telling of Darby O’Gill stories from Herminie Templeton Kavanaugh. If you have not read them, they were the basis for the Disney movie of 1959, but way more fun. We hired “real actors” to read the tales, and they could do a rather authentic sounding brogue, which was tons of fun.

But, I digress. The Leprechaun about whom I am writing is my dear husband, and his care and feeding is along the lines of this (a la The Ten Commandments):

I.  Thou shalt always serve meat, because thy Leprechaun is a carnivore (I am not). If the Leprechaun doesn’t get meat at least seven days a week, he has a meltdown, and makes piteous cries, and stringent demands. He sometimes will go for a vegetarian meal, but don’t push it. He also needs to have “healthy snacks” so he isn’t “forced” to eat junk food. Per himself.

II.  Thou shalt respect thy Leprechaun, even be gentle. Leprechauns, in spite of all evidence to the contrary, are very tender-hearted and sensitive.

III.  Thou shalt allow some “mansplaining.” Not too much, but he does love a good, one-sided conversation. Rabbit trails are a particular specialty. Also, do not make thy eye-drooping too obvious.

IV.  Thou shalt not watch “progressive” TV programs in thy Leprechaun’s presence. This is a sure way to upset his tender sensibilities. (See Number II.)

VI.  Thou shalt reassure the Leprechaun of thy tender feelings daily.

VIII.  Thou shalt use tact when speaking with thy Leprechaun. Otherwise, shitstorm. (See Number II. Again)

IX.  Thou shalt provide liberal backrubs to thy Leprechaun. This is actually nice, because it keeps him calm, and may lead to more fun. (Wink, wink! Nudge, nudge!)

X.  Thou shalt be patient with thy Leprechaun. God isn’t finished with him yet. And neither am I.

There is more, and there will be more, but the final word is, my Leprechaun is a wonderful human being. He is witty, funny, fun to be with, and he loves me, never an easy thing to do. He is industrious, and inspiring in his grit. So, if you have a Leprechaun, I hope you enjoy yours as much as I enjoy mine.